Cawston Press approached NC to make a company story video, based on our work on a successful crowdfunding video we made for the team at Tåpped Birch Water. One of reasons that video was a success was the Discovery Deck session with did with them before starting on the script. So we suggested doing a session with Cawston Press to work out their company story before we started work on the video.

I went down to their office off Bermondsey Street and have to admit to being quite starstruck. I’ve always been a fan of their drinks so it was great to get to meet some of the team who have built the company into the brand we know today. In the room was the MD, the Marketing Director and the Head of Marketing.

What was interesting for me was that in most sessions we’re talking about a new product, so there tends to be a bit of uncertainty in the room. No matter how much planning and research has gone into the product, it’s never quite certain how customers will respond to it. This time, I was talking about a long-established product with people who knew it inside and out. I got to ask some of my nosy questions, like how do you keep the taste consistent at scale. 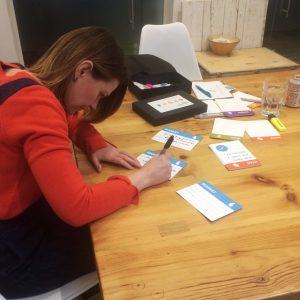 The Future of the Company Story Video

Cawston Press has a complex history, with the company starting as a wine kit seller that started selling boxed apple juice on the side. However, the company has grown into a market-leading fruit juice and drink manufacturer who is leading the way with fizzy drinks that aren’t packed with sugar. In fact, all the sweetness comes from pressed juice.

As we worked through the five stages of Discovery Deck, what became important was not their history, but where they wanted to go. Their ambitions for growth. Their ambitions for being a better company. So we built that part of their journey into the script for their company story video.

If you’d like to work out your company’s story then get in touch. 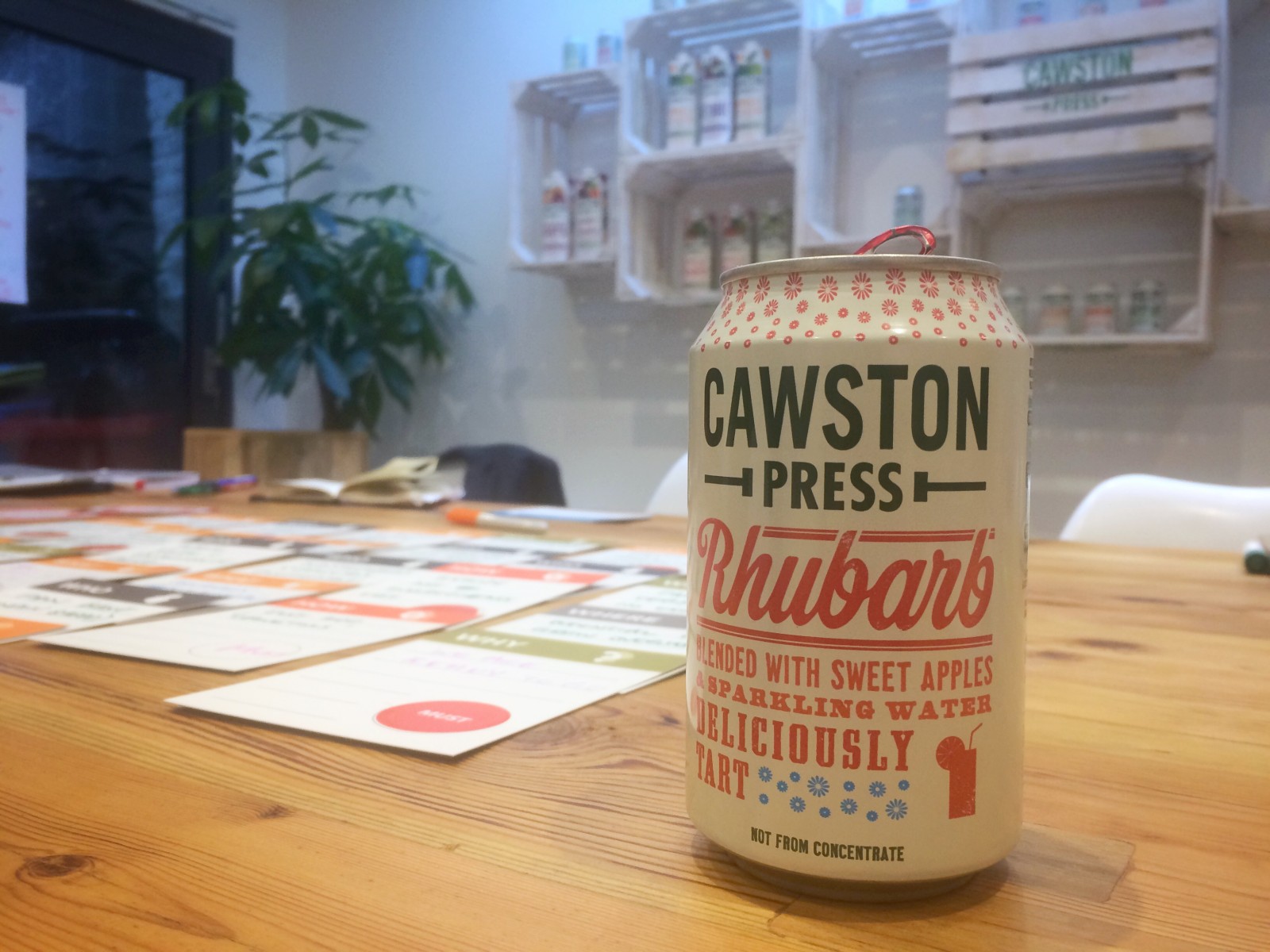 “It’s a framework and process that works”