We got a call from a client on a job we’d been asked to budget. Having read their brief, I really wasn’t clear exactly what they were trying to achieve. So I asked a few questions, and the client said they would call the stakeholders and get back to me. Then I got a series of emails, as three different stakeholders each had different ideas of what the focus of the video should be.

I then offered to facilitate one of our Discovery Workshops. We started by letting the stakeholders explain what they wanted from the video, what they each wanted to communicate. We also did some competitor analysis for context. I then flipped the conversation around, and asked who was going to watch the video, what were they like, and how well did they know the subject matter. 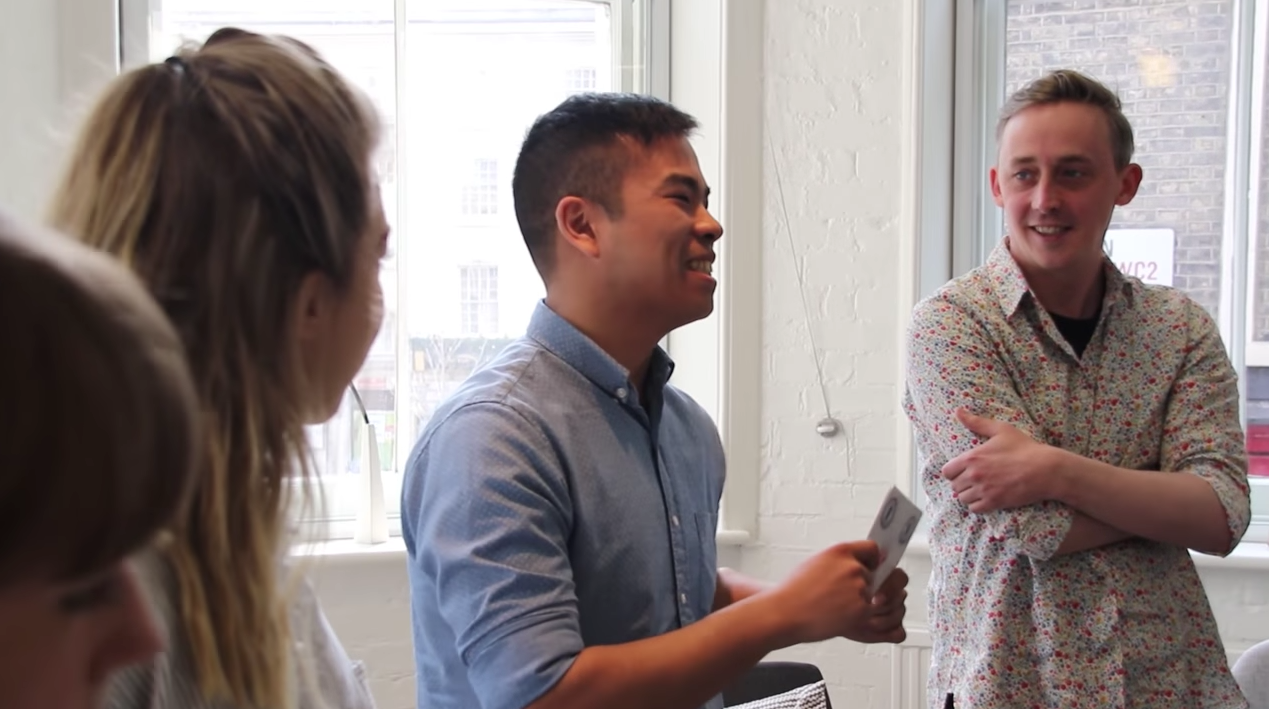 It turned out the people watching the video didn’t want to know the detailed information the stakeholders had compiled. In fact, it might overwhelm them. What they actually wanted to hear was how the company could reassure, educate and guide them through the whole implementation process of the client’s product. Suddenly ,the script took on a whole other structure and point of view.

By the end of the workshop, we had combined both what they wanted to say, with what their viewers wanted to know, and had a solid structure in place. We’d also established what assets we’d need, who would be responsible for them, and next steps to making the video. In all, a very productive hour!

Gavin created the Discovery Deck process. It's an incredibly simple, powerful and effective tool to helping people unlock ideas around the projects their undertaking.